In 2017, Statistics Canada performed its first-ever in-depth report on cybercrime and its impact on Canadian businesses. Released in late 2018, The Canadian Survey of Cyber Security and Cybercrime was a monumental first step in increasing awareness and stressing the importance of cyber security for Canadian organizations.

Here’s what it had to say: 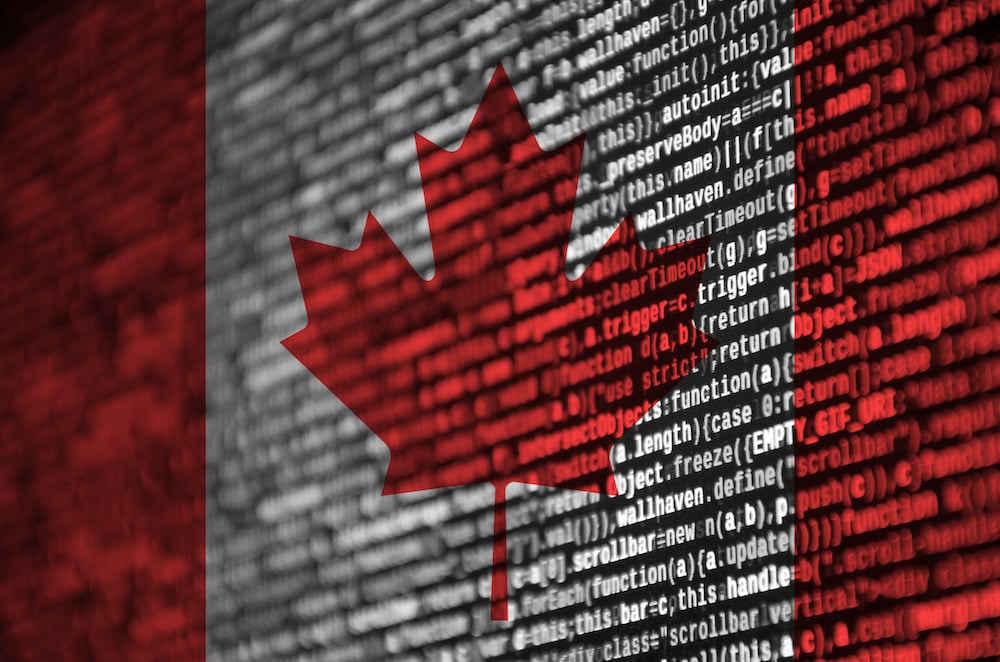 In 2017 alone, 21% of Canadian businesses experienced some form of cyber breach that affected their ability to operate (this number does not include businesses affected by cybercrime who did not report it). Of that 21%:

The majority of Canadian organizations (95%) utilized some form of cybersecurity in 2017 - 74% of which had hired or contracted employees directly responsible for IT services. Despite most companies using some form of protective measures, they were inconsistent:

Of the Canadian businesses who did submit data for the 2017 survey, only 13% had any form of implemented workplace procedures regarding cyber security actions and protocols:

The Canadian Survey of Cyber Security and Cybercrime represents a great first step in stressing the importance of cyber security for Candian businesses of all sizes. However, based on the numbers reported, it’s clear that businesses are still putting themselves at risk – and they aren’t even aware of it.

Don’t let your organization become a victim of cybercrime. Find out where you’re most vulnerable by taking our free risk assessment or learn how much IT downtime is costing you by taking advantage of our easy-to-use downtime calculator.