The Top 5 Signs Your Business Has Been Hacked 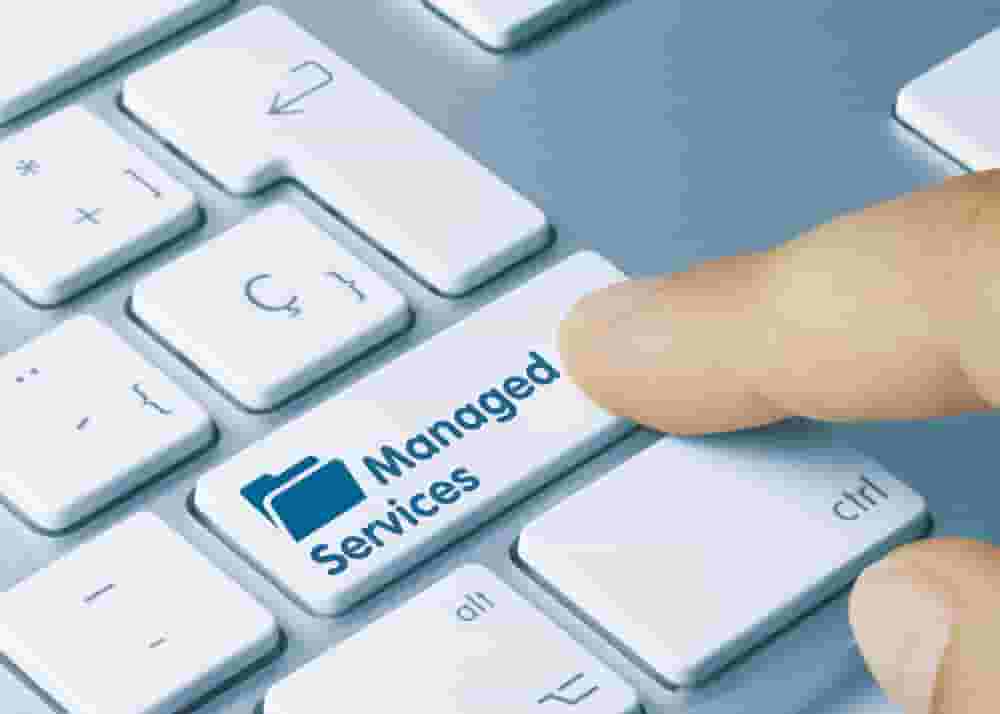 Did you know that over a period of 12 months, nearly one-fifth of Canadian businesses experience some form of cyber attack? Or that the average attack lasts approximately 23 hours and costs $5,600 per minute? Or, even worse, 60% of these businesses become so crippled as a result of a data breach, they’re forced to close their doors as a result?

So, how do you know if your business has fallen victim to a cyber attack? Here’s how to tell:

The Top 5 Signs Your Business Has Been Hacked

It’s not unheard of for cybercriminals to simply come straight out and notify you that you’ve been hacked. Generally referred to as ransomware, hackers will steal or prevent you from accessing your data (specific files or your entire system), taking it “ransom” until you pay them a fee to release it. This can come in a variety of forms – everything from pop-ups to locked screens - and even though ransomware attacks can be paralyzing to any organization (especially if you haven’t backed up your data), it is not recommended you pay the ransom.

2. Unusual Emails From Other Employee Accounts

If you receive an unusual email from your employer or a coworker asking you to open a link, download info or send money to a client, don’t open it! Hackers rely on email phishing scams to prey on trusting employees who are less likely to question fraudulent emails coming from people they know - encouraging them to infect their systems and the company network with nasty viruses and other forms of malware.

To put it simply, Domain Name System (DNS) is the system that connects domain names (human language) to numbers (machine language) on the internet. For instance, an organization may monitor outbound DNS traffic to external sites such as Facebook, to prevent their employees from spending too much time on social media. A sudden and unusual rise in outbound DNS is a telltale sign you’ve been compromised by an outside, criminal network in which your network may now be communicating.

If you’ve ever noticed your webcam light flickering on without prompting, or your mouse moving on its own internally, this is a sinister sign that hackers have gained control of your network or machine. Other indicators to watch out for include the appearance of unusually large files as a result of your computer’s microphone activating on its own.

5. Denial of Service (DoS), Re-Directs and Other Weird Activity

The above are just a few of the most common indications your business has been hacked. But the truth is, as cybercrime evolves, so too do cybercriminals in their attempts to penetrate and harm businesses. Check out our previous post on Cyber Threats to Watch Out For in 2019 or book a consultation to learn more about GAM Tech and how we can help improve your network, boost your efficiency and keep your business safe and secure around the clock.