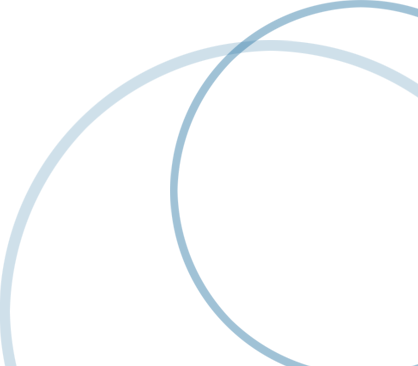 Recent Data Breaches You Should Know About - August 2019

Recent data released by CIRA’s 2018 Cybersecurity Survey Report revealed nearly three-quarters of reported data breaches in Canada are targeted towards small businesses. In addition, of the 500 business owners and IT-related employees who responded, one-third indicated the time and resources associated with cyberattacks bore the largest impact on their day-to-day operations. 88% of those surveyed also stated concern about future attacks, with an additional 28% expressing an interest in recruiting extra cybersecurity-based staff over the next 12 months.

August revealed one of the largest cybersecurity breaches in Canadian history after an attack on financial giant Capital One compromised the personal information of roughly 106 million credit card users across North America. Of the approximate six million Canadians concerned (those who have received a Capital One card between 2005 and 2019), it is predicted that at least one million social insurance numbers were exposed along with names, incomes, birthdates, addresses, phone numbers and more (this number includes both individuals and small businesses).

In response to the data hack, Capital One is committed to notifying affected individuals and organizations via various means of communication, as well as providing free credit monitoring and identity theft services.

Other News for August:

In response to concerns from small and medium-sized Canadian businesses, the federal government launched the CyberSecure Canada Program – an initiative aimed at boosting cybersecurity among businesses as well as confidence among consumers. Beginning August 2019, small to medium businesses can now receive a certification from a federally governed body that proves they meet minimum cybersecurity standards.

Once certified, participating organizations can display an approved logo on their sites and will be listed on a searchable, federal registry that verifies their commitment to cybersecurity standards.

Below are other notable, global cybersecurity breaches for August: