Technology needs more females and young people; in fact, technology requires more females and young people. Technology is feeding this earth, progressing into what it can take tomorrow, the day later, even the next month. The leading technology geniuses like; Mark Zuckerburg, Steve Jobs, Bill Gates, they are all men. Women are seldom remembered or praised for inventions and ingenuity, but throughout the world, they have done great things.

In history, women are responsible for creating 9 of the many coding languages still used. We have compiled a list of a few to highlight that since the early days of technology, women were so very important. 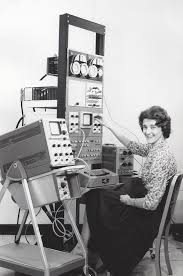 With all these major coding languages being partially or fully developed by women, women are just as important in technology as men are.


Gen Z girls are 21 or younger. Typically, those interested in a STEM career start coding before age 16. We've been worrying about millennials at work so far. 2019 will be the first year of entry into the workplace of the first Gen Z women and in fact, between the ages of 16–21, more than 60% of Gen Z women began coding. Before they were 15, 25 percent of all had already coded. This is a direct result of the increasing number of educational opportunities. Coding today is part of the curricula of some universities, and there are all kinds of coding schools and programs for summer coding. Many services also work with kids as young as five. 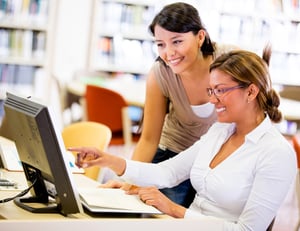 On a global scale, in the next 5-10 years, we are aiming to 40% of women in tech positions and with good reason – as we have seen, they give the technological progress of humanity a much-needed impulse. Let's hope there will be more and more women in IT and science in the coming years.

Gen Z are virtual people. This next generation of coders, especially women, are going to change the world!