Plant vs. Router: How Bad is WiFi Really?

Some students in Denmark experimented at the school and found cress growing near wi-fi routers turned, brown?

You may have seen the headline "What does WiFi do to us? Experiment finds shrubs die when placed next to wireless routers" in the Daily Mail from 2013. 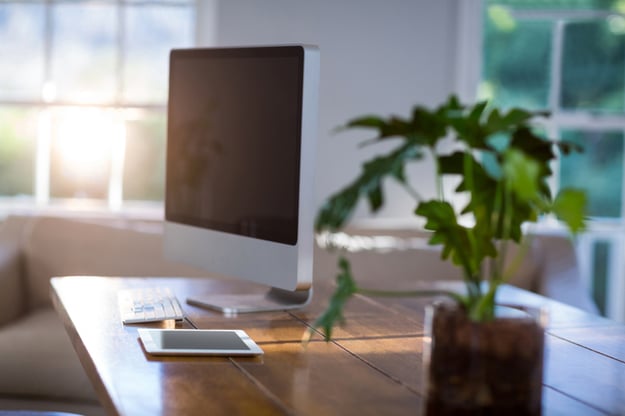 The authors (some 15-year-old schoolchildren in a classroom study in Denmark) reportedly decided to run the test after they found that they had trouble concentrating the morning after sleeping by their mobile phones. I'm not entirely sure why wi-fi has been blamed for this, because the wi-fi in their rooms is unlikely to change depending on how close they are to their computers, but we're going regardless.

Information about what they did is questionable, but what was recorded was that they placed six cress trays in a room near a wi-fi router, and six trays in another room without a router. The rooms had equivalent light in the reported research, and the seeds were given equal amounts of water, which is great, but it is unlikely that these students would have had the resources to really monitor the equivalent conditions in each room. I think that criticizing the experiment too much is rude to me. After all, for that environment, this was a study in the classroom, and as such is frankly a great design. But it's nonsense that some mainstream media have jumped on this to scaremonger that wi-fi could damage our brain. This test is not properly monitored to provide us any proof for it (and I'm also not quite sure how close human brains are cressing anyway). 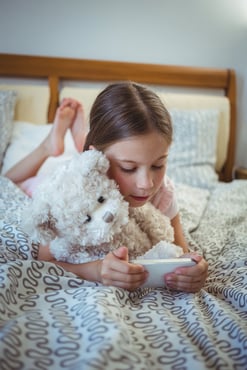 Why might the girls struggle to concentrate on their bedside the day after sleeping with their mobile phones, maybe the lure of late-night Facebook sessions or internet procrastination means that they sleep less well? Suggestions have been made that light from mobile phones or tablets just before bed can disrupt sleep patterns, though there is no strong evidence for this yet again. Scientists ' hypothesis about the experiments questioned is that routers gave off heat and this actually dried out the cress in the rooms with the routers in because comparable liquid wasn't enough for them.

Controversy will be caused by mobile phones, wi-fi and such; almost all new technology does. Yet wi-fi signals are not solid, in order to be exposed to any meaningful level of electromagnetic radiation you would have to go around with a router connected to your head for extended lengths of time.