Recent Data Breaches You Should Know About - November 2019 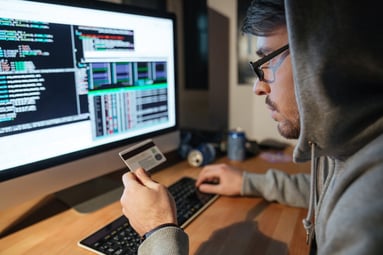 According to the Office of the Privacy Commissioner of Canada (OPC), the personal information of about 28 million Canadians has been affected by corporate hacks or mismanagement in the last 12 months. The evaluation was issued last week after analyzing the first full-year data provided by private sector firms that had to report security breaches. Until new regulations to the Personal Information Protection and Privacy Act (PIPEDA) came into force on November 1, 2018, companies had to report violations to the OPC only voluntary.

Currently, the estimation of the OPC is about 2 million short. Desjardins said data on all 4.2 million of its credit union customers were affected in the June data breach it suffered on Friday, the day after the assessment was released. At first, it said that only 2.7 million people were affected. The reported incidents break down as follows: 397 (58%) of the 680 incidents were due to "unauthorized access" (data breaches and employee snooping), 147 were due to "accidental disclosure" (including information sent by BCC to the wrong email address, or multiple people instead of just one person), 54 were due to theft, 82 incidents were due to "loss" (probably including losses of laptops, USB devices, and hard drives).The OPC collected 680 violation reports in those first 12 months – which concluded on October 31; six times the amount it obtained from voluntary reporting.

The new legislation allows businesses that fall under PIPEDA to disclose security breaches to the OPC and victims that contain personal information and pose a real risk of significant harm to persons (shortened to RRoSH by privacy pros). They also need to keep a record of any security checks breach whether it hits the RRoSH threshold. 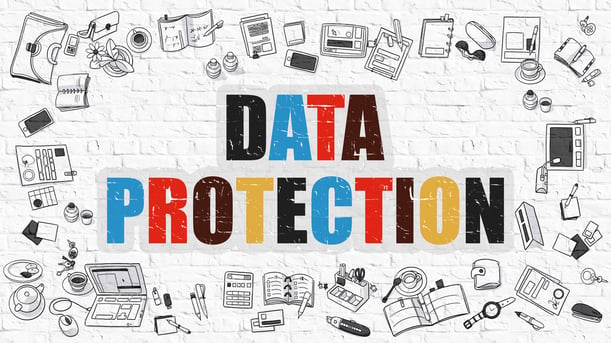 "Many small businesses think they're safe if they have a firewall and antivirus software, but that's not the case," said Michael Ball, Performance Advantage CISO. Furthermore, a Statistics Canada survey shows that 10% of firms say they have no security at all. There is not enough security in place for most small businesses to protect against potentially devastating cyber-attacks. Twenty-one percent of Canadian companies say that cyber-security issues have impacted them. Most of the companies were hacked, Ball said. "We just don't know it yet." Small businesses are gradually being marketed for larger businesses as a path through the supply chain.

Small and medium-sized enterprises must practice good cyber routines, as Michael Ball says, "all of the time." They must be proactive in security measures, including password management, multi-factor authentication, patching, monitoring, detection and backup of intrusion - There must be continuous monitoring. "You have to understand what's going on day in and day out inside the network," Ball said. Monitoring allows companies to identify, contain, analyze, remedy and report the threats.

For small and medium-sized businesses, a managed detection and response (MDR) service is a good option. It is a subscription-based service offered by experts working with companies to identify key vulnerabilities and put in place best-of-breed monitoring tools. "Once you know the networks are secure and any security issues will be handled and resolved, you can rest easy. Commercial products can be implemented, with the necessary defenses of 24/7 support, but the price for small businesses is often too steep.

Below are other notable, global cyber-security breaches for November: 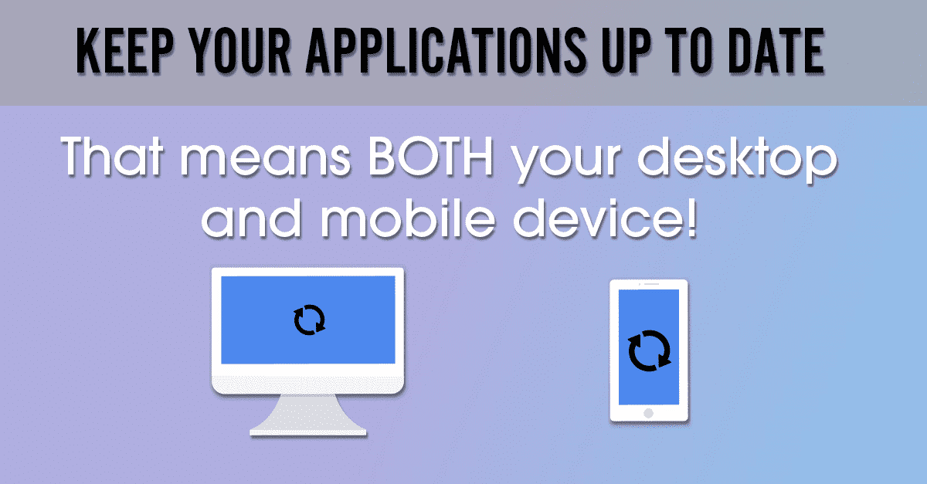 Come back next week to learn more about interesting topics with our next blog!