Recent Data Breaches You Should Know About - September 2019

Canada Among 26 Nations Pushing for Ruling Over Cyberspace

On September 23rd, 2019, the U.S Department of State issued a joint statement pushing for all nations to join and agree to a rules-based control system over cyberspace and suggested consequences to those who disagree.

Among the United States, other nations, including but not limited to, Canada, France, Germany, Korea, and the United Kingdom, all seem to share the same common idea that there is an issue with the way currently cyberspace is monitored. The statement mentions the acknowledgment of the benefits cyberspace offers, like “bringing the global community closer” but also acknowledges the faults and challenges that the interconnectedness of the global community has caused.

The statement brings up an alarming fact that people are indeed using cyberspace “as a platform for irresponsible behaviors” which has shown especially relevant this past month. Fortunate for us, the international community and even the UN have brought up the fact several times over the past decade, and how cyberspace should move is to a rules-based order. With international recognition, and many major nations taking part in this initiative, it should not take too much longer before a change is noticed.

To conclude, the statement upholds the promise that all the nations will work together to hold all states accountable and ensure stability in the modern-day cyberspace

Hackers accessed personal data such as names, email addresses, house addresses, last four digits of payment cards, passwords, and even phone numbers of both DoorDash users and drivers. Although the breach was just revealed, the data was accessed on May 4, 2019, and only affected those who joined the platform before April 2018. Although not all users were affected, the company has taken several actions to better protect fragile information such as extra security around the stored data.

In response, DoorDash has said that they are offering “free identity protection services” to all drivers affected by the breach, as their drivers' license information was also stolen.

Below are other notable, global cybersecurity breaches for September: 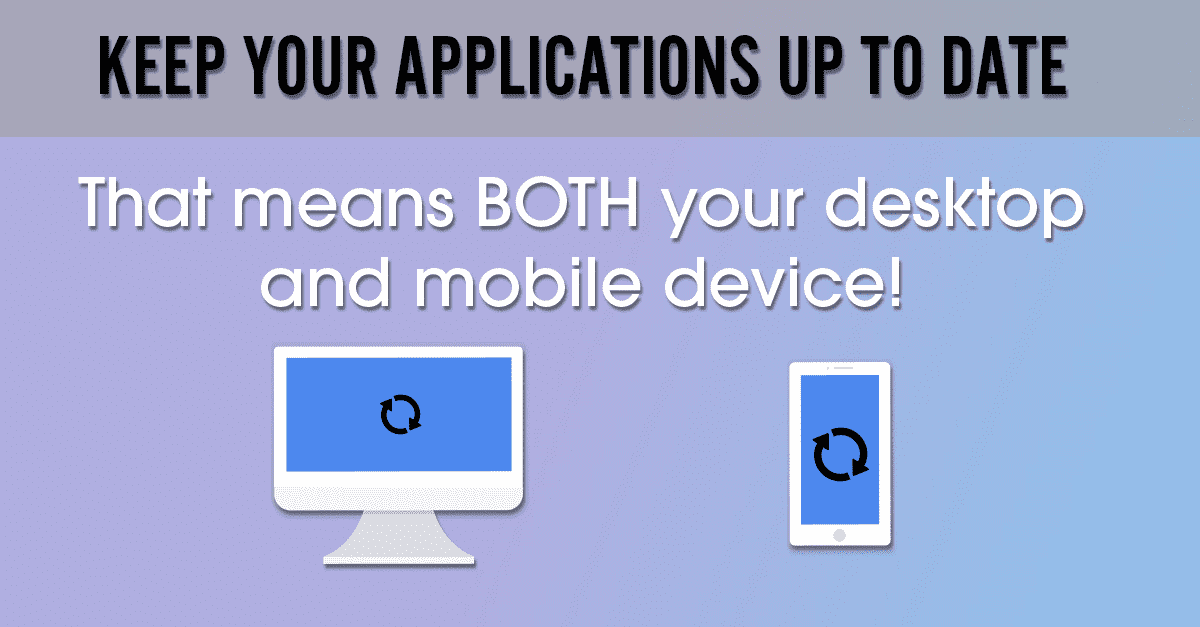 On Wednesday, October 9th, we will be hosting our 3rd annual connectIT networking event - a full morning of fun! Be sure to sign up now, to join us on this free morning of building partnerships and learning about security in the industry.